Climate Action Where People and the Planet Matter 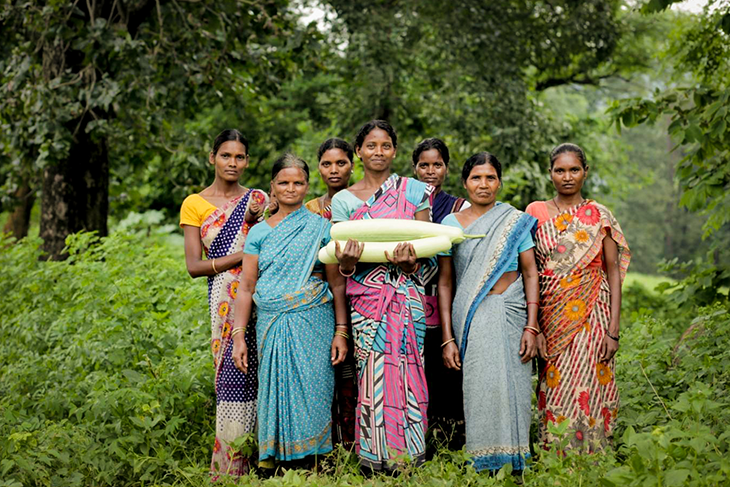