Together Against COVID-19: We need to be united to save all 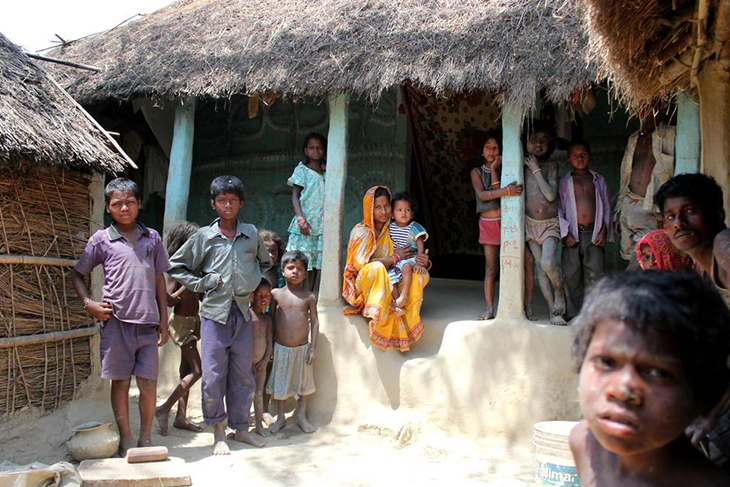 When I was a child, I thought there existed one planet for the human race called Planet Earth. As I grew older, I have come to realize that there are two worlds in this planet – one for the rich, another for the poor. It is the existence of these two worlds that is making COVID-19 a lot more dangerous in the world of the poor.

In the next few paragraphs, I want to take you on a journey around the two world, to see how this is happening. Let us begin in Brazil. Here millions of people live in favelas – these are urban informal settlements built on mountains inhabited by the poor where the living conditions are very basic and electricity is intermittent. The income disparity becomes evident here as the favelas are right next to affluent neighborhoods with tennis courts, pools and ample space. It is true that the whole human race is at risk of getting the COVID-19 infection, but the challenges are amplified with economic vulnerabilities making the disease much more dangerous in the favelas as compared to the affluent neighbourhoods that might be located just next to them.

Our next stop is San Francisco, one of the richest cities in the world where even an ice cream costs 7 dollars. Like most wealthy cities, in San Francisco too, the top 5% and the bottom 20% percent live in the same city but they live with clear class demarcations and rarely interact with each other.

In the case of cities in South Africa, one can easily observe the worst inequalities of life based on race interlinked with class. Here, villas are built right next to slums, where class and race determine the place of habitation. In some areas, public bathrooms were only recently built in the slum neighbourhoods. Most of these are extremely crunched for space that it is almost impossible to maintain social distancing to prevent the spread of the virus. These are few examples to showcase that the disparities based on class and income are distinct and have been all the more pronounced as COVID-19 became a global pandemic.

As we journey to India, slums can be seen from the windows of five star hotels in Mumbai and many other cities. Here too for the same reasons of space and population density, the risk of getting infected by the COVID-19  virus becomes much higher in slums than in spacious neighbourhoods.

This journey that we have been on together can be undertaken visually by visiting the website Unequal Scenes. On this website are presented images taken from a drone camera that show the stark inequalities of our city that are often hidden, but get revealed when viewed from a distance and from above.

In India, moving from the urban to the rural, economic inequalities persist and are more starkly associated with caste. We can see upper caste and large land owning families living with all the basic facilities and in better environs, while people belonging to lower castes, with marginal holdings or no land at all, living in the outskirts of the villages, in more degraded areas and struggling for basic facilities. Most do not even have access to public drinking water facilities and public toilets or even medical facilities because of the concept of ‘impurity’ associated with caste. Here to the challenge of coping with the risk of getting infected with COVID-19 increases for communities and households who have less, as compared to those who have more.

From Brazil, to San Francisco, to South Africa and to India, and in fact across most countries of the Global South  COVID-19 is a lot more dangerous for people living in poverty.

It is much harder of people to cope with the challenges of safeguarding against infection when they live in small houses, in densely filled localities.  It is much harder when you do not have access to sanitation. It is much harder when you do not have access to health facilities and hospitals. Inequality does not emerge out of nowhere. It emerges and gets more pronounced when less and less people have access to these basic needs, which should be the right of all humans. The outbreak of the COVID-19 infection makes us realise that we cannot only think that of the needs of the human species, we need to think of the environment and the needs of the whole planet.  When we are against inequality, it is not that we have a no problem with the existence of rich people, we have a problem with a system that is making people live in extreme poverty, and making them face crises that they have the least responsibility for without any support. Why are we ignoring this reality? Why is this not in everyone’s newsfeed? I do not know how to fix income inequality but I do know if we want to beat COVID-19, then we need one world instead of two. And that one world should be in harmony with our Planet Earth.

Disclaimer: The article was originally published on Youth Ki Awaaz. Content has been edited to enhance meaning. The views expressed in the article are the author’s and do not necessarily reflect those of ActionAid Association. 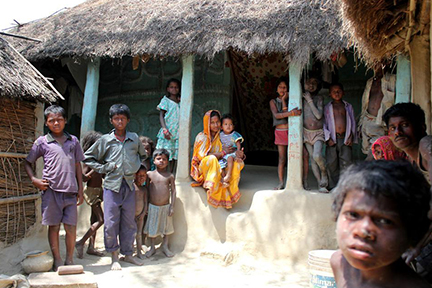 Together Against COVID-19: We

Together Against COVID-19: We need to be united to save...