The money will go to organisations providing direct relief to people suffering from the humanitarian crisis caused by ongoing extreme monsoon flooding in both countries, currently affecting over 9.6 million people in the region.

The donation comes after Greta was awarded €1 million for winning the Gulbenkian Prize for Humanity, announced last Monday 20 July. The Greta Thunberg Foundation will donate the full sum to charitable projects combatting the climate and ecological crisis and supporting people facing its worst impacts, particularly in the Global South.

In India, more than 6.8 million people have been affected by recent severe monsoon floods. The north eastern states of Assam and Bihar are particularly badly affected, with 113 deaths recorded since this year’s monsoon season began. Meanwhile, close to one third of Bangladesh is already suffering flooding, with 2.8 million people affected. Although floods occur annually in these areas, the climate crisis is increasing their frequency and intensity, with current flooding among the worst in years.

This flooding has also come during a period of overlapping crises facing communities in India and Bangladesh. In May, Cyclone Amphan destroyed crops, infrastructure and more than 260,000 homes in both countries, while a Covid-19 lockdown has contributed to over a third of Bangladesh’s population dropping under the poverty line.

The donations will go to 3 NGOs in desperate need of funds for flood relief work in India and Bangladesh. BRAC, who will receive €25,000, are working on the ground in Bangladesh to provide critical relief for impacted families, including dry food, temporary shelter and health services. ActionAid India and Bangladesh, receiving €50,000, are working in both countries to provide emergency relief, as well as long term rebuilding. Goonj, receiving €25,000, are providing clothes, food, medicines, and other essential items to affected areas in India.

“The climate crisis is urgent, and people, particularly in the Global South, are suffering devastating impacts already today. Millions of people in South Asia have been severely affected by recent flooding, at a time when many had already lost so much from Covid-19 and Cyclone Amphan. International media are largely ignoring this devastation, but we must do everything possible to directly support those suffering on the ground, who are in desperate need of resources. I am incredibly privileged to be in a position to be able to donate such sums of money through my foundation, and we are supporting these organisations to make sure it reaches communities affected by the flooding as soon as possible. If you are able, please consider donating to the relief effort.”

“Funds are exhausted, and support is urgently needed to help those suffering on the ground. The unusually prolonged flooding, combined with the fact that many communities are still recovering from Cyclone Amphan and the country is in the grip of a global pandemic have combined in a perfect storm of factors which has seen millions of people lose homes, livelihoods and thousands of acres of croplands vital for food security. Whole families are living on the sides of roads, without drinking water, food or access to sanitation. BRAC is on the ground in all 64 districts in Bangladesh and is working closely with the government to reach the people in the most need.”

“Monsoon flooding in the Indian states of Assam and Bihar is increasingly catastrophic, year on year. It is making living conditions for vulnerable communities in these regions ever more precarious. This year the floods are a part of a double whammy, on top of the Covid-19 pandemic and accompanying lockdown. Emergency responses need to be linked with long term development work aimed at advancing social and ecological justice, in an effort that prioritises the leadership of communities most affected. In ActionAid Association India, we seek to build resilience and reduce risk, while ensuring a community-led, long-term response, especially with female leadership.”

“The unprecedented floods in 2020 have left hundreds of thousands homeless. The monsoons are not yet over and we are already facing a third wave of flooding. Climate change induced loss and damage is increasingly taking its toll, with women and children suffering the worst in terms of displacement, loss of food security, and loss of livelihood, leading to social unrest and resulting in increasing gender based violence and child marriage. Bangladesh is one of the most resilient countries in the world, and we are used to living with floods, but not with floods three or four times in less than a year. There is a limit to how much we can cope with and adapt to. These families must be compensated to rebuild their homes and restore their livelihood in a climate proof way. We demand climate justice and we need support.”

“Right now, floods in parts of India have heaped more misery onto the lives of millions of people already struggling with the impact of Covid-19. Our work focuses on bringing relief to people in the most remote and left out geographies, addressing their local issues and enhancing their dignity by motivating and empowering them to take action. In our two decades of disaster response work, we have been highlighting monsoon floods as an ignored disaster that are becoming more intense and frequent. In this difficult time we must all work closely with the communities most affected.”

Greta Thunberg, 17, is a Swedish climate activist who started a school strike in front of the Swedish parliament in August 2018. Since then, her solo protest has inspired school strikes for climate action all over the world. More than seven million people attended global school strikes in September 2019. Greta has addressed decision-makers at UN climate summits in New York, Poland and Madrid, at the World Economic Forum in Davos, and in several national parliaments.

The Gulbenkian Prize for Humanity, awarded annually, in the amount of 1 million euros, aims to recognise people, groups of people and/or organisations from all over the world whose contributions to mitigation of and adaptation to climate change stand out for their novelty, innovation and impact. 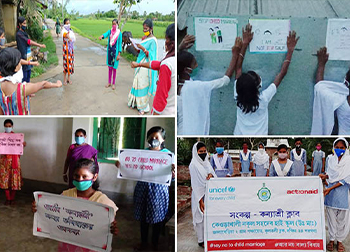 Paving the Way for Children’s... 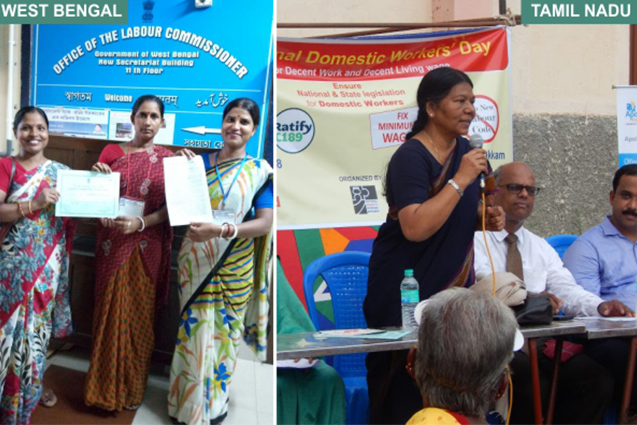 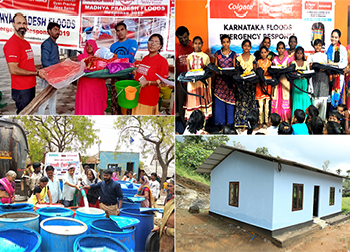 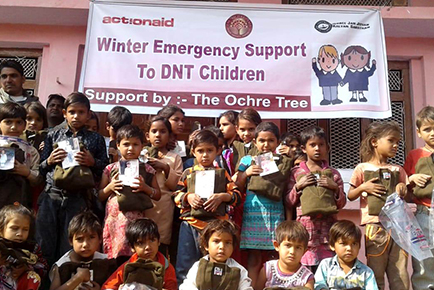 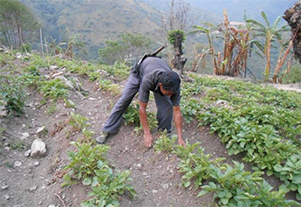 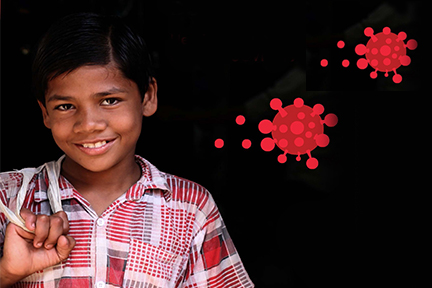 COVID Actions and Aspiration of... 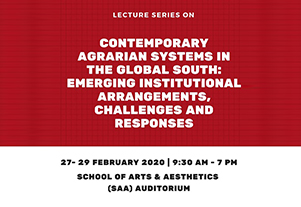 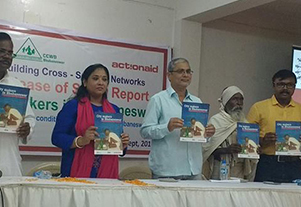 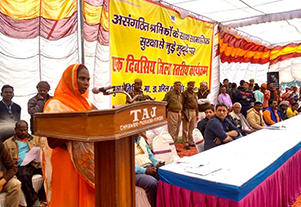