Workers in the Time of COVID-19 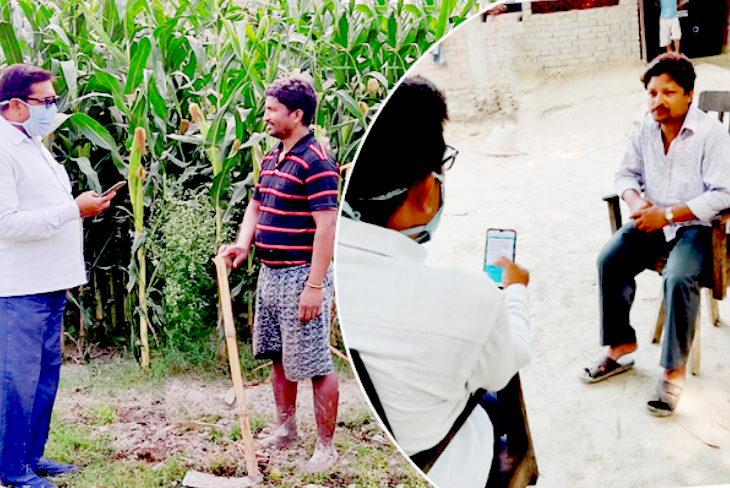 ActionAid Association is carrying out a comprehensive assessment of the impact of the COVID-19 crisis on informal sector workers and their families. More than 10,000 workers will be covered under this study, across 18 states, and an update on their status will be taken every month for the next six months.

The primary objective of conducting this study, ‘Workers in the Time of COVID-19’, is to understand the plight of workers, especially the migrant workers who are returning from the cities they were working in to their native places and the hardships they are facing and will be facing in the weeks and months to come. As we gather the data, we are hopeful that the findings of this study would go a long way in enabling the formulation of a more responsive policy framework, one that is inclusive, one that seeks to create well-being for all its people.

We have just completed a pilot study of this in Bihar and the findings present a very grim picture! Around 82 per cent of the 177 workers responding to the survey said they lost their jobs and returned to their home districts. More than 60 per cent of them returned home without receiving any wages from their last employer. Access to essentials, including food and water, for a majority of them has seen a steep decline too. Loss of jobs has been accompanied with a surge in indebtedness. In addition, their access to relief measures and government schemes during the lockdown has been a serious challenge. We will be releasing the pilot study shortly, and subsequently six rounds of the all-India study and state-wise reports.