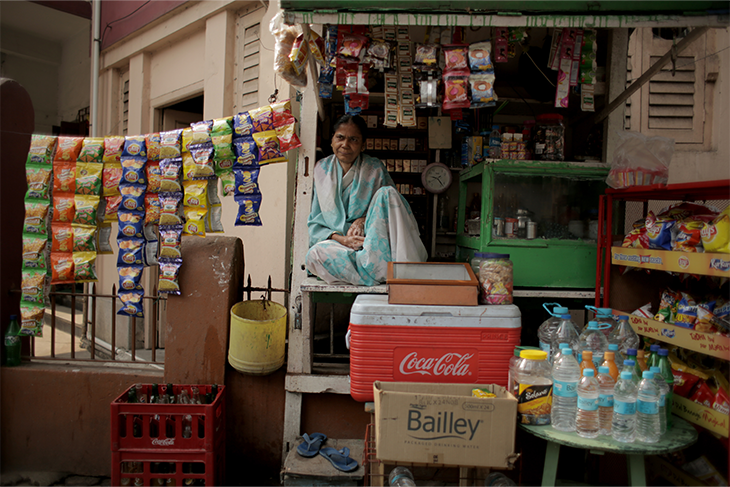 The sheer scale of joblessness that prevails in our country is the most defining impact of the pandemic induced lockdown. ActionAid Association’s first round of the National Survey of Informal Workers conducted in May 2020, reveals that 78% of the informal workforce had lost their livelihoods due to the lockdown, with 90% urban unemployment and 72% rural unemployment. As lockdown restrictions were lifted, many could resume their livelihoods but unemployment and underemployment remained high. ActionAid’s second round of survey covering 16,961 informal workers across 28 states and UTs, conducted during August and September 2020, revealed that 48% of informal sector workers remained without a livelihood while 42% were working far lesser hours per week as compared to pre-lockdown levels. Rural unemployment stood at 53% and urban unemployment was 36% but underemployment rates were more than 39% and 50% in rural and urban areas respectively. The ActionAid studies also revealed that recovery was highly dependent on the sector and type of work with construction activities being the slowest to recover and agricultural activities the fastest. There has also been a considerable shift from construction and regular manufacturing activities to agriculture and home-based production.

Livelihood loss led to consumption loss and indebtedness. As per the ActionAid studies, only 63% of the respondents had reported having at least two meals per day during April-May 2020. Although this increased to 81% during August-September 2020, food sufficiency levels remained low even then. During April-May 2020, food insufficiency was 82% among informal workers and 68% during August-September 2020. The continued lack of income and absence of dependable savings forced many informal workers to incur debt in order to meet basic household expenses. 39% of them incurred debt during April-May 2020 while 57% incurred debt during the period from June to August 2020. The inability of formal debt sources like banks and co-operatives to cater to poorer households stands out. Informal networks like friends, relatives, neighbours catered to 62% respondents and private money lenders catered to 31% respondents. The major purpose of a loan was to meet expenses on food and healthcare.

Riding on the back of such distress, the second wave of COVID has hit informal workers even harder. With savings eroded, debts already incurred, workers have again lost jobs or partial jobs that they had regained in the early months of 2021 and have incurred greater expenses on health, eroding almost fully their slender capacities to cope. The full impact of the second wave on the lives of informal workers families will be clearer in the coming months through surveys conducted by Government and NGOs, including our own forthcoming one. What is clear is a dire and urgent need for a strong recovery package for the 50 crore working people of India ensuring consumption security, which can be achieved through enhanced public employment guarantee programmes like MG-NREGS, continued direct cash transfers to poorer households and the rapid implementation of the ‘One Nation One Ration Card’ policy. Right to Work, as a fundamental right would be a needed advance in the right direction.

Disclaimer: The article was originally published on Mid-Day. The views expressed in the article are the author’s and do not necessarily reflect those of ActionAid Association.