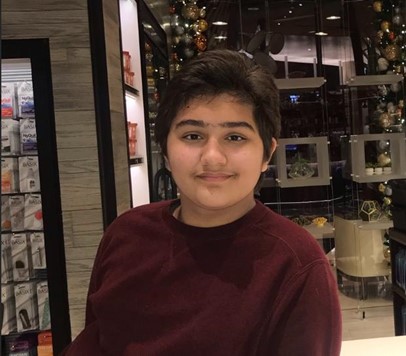 An 8th grader at Moreland Middle School in San Jose, California, Ayaan Raza had a busy summer this year: Ayaan was planning a fundraiser through his organization FutureMinds4Kids, which offers students the chance to learn coding online by teaching classes on different programming languages such as Scratch, HTML/CSS, Python and Java.

During the fundraiser, Ayaan taught different classes for one hour each over a week with students spread around the USA and Canada. There were a total of approximately 60 students enrolled in his summer classes. Those who were close to the students were encouraged to contribute, and parents of students donated to the causes. Overall, Ayaan collected 2,000 dollars, which was evenly distributed to the four organizations.

This is not the first time Ayaan has conducted fundraisers. Prior to this, Ayaan donated an oxygen concentrator to ActionAid Association (AAA) during the second wave of COVID-19 infections to help vulnerable families survive the impact of the pandemic. Ayaan also organized a fundraiser with his sister Numaa for AAA to support children’s right to childhood and education under the Right to Education Act, India.

Ayaan is happy that he was able to raise enough funds during the summer fundraiser and is planning his next yearly fundraiser in December 2022.