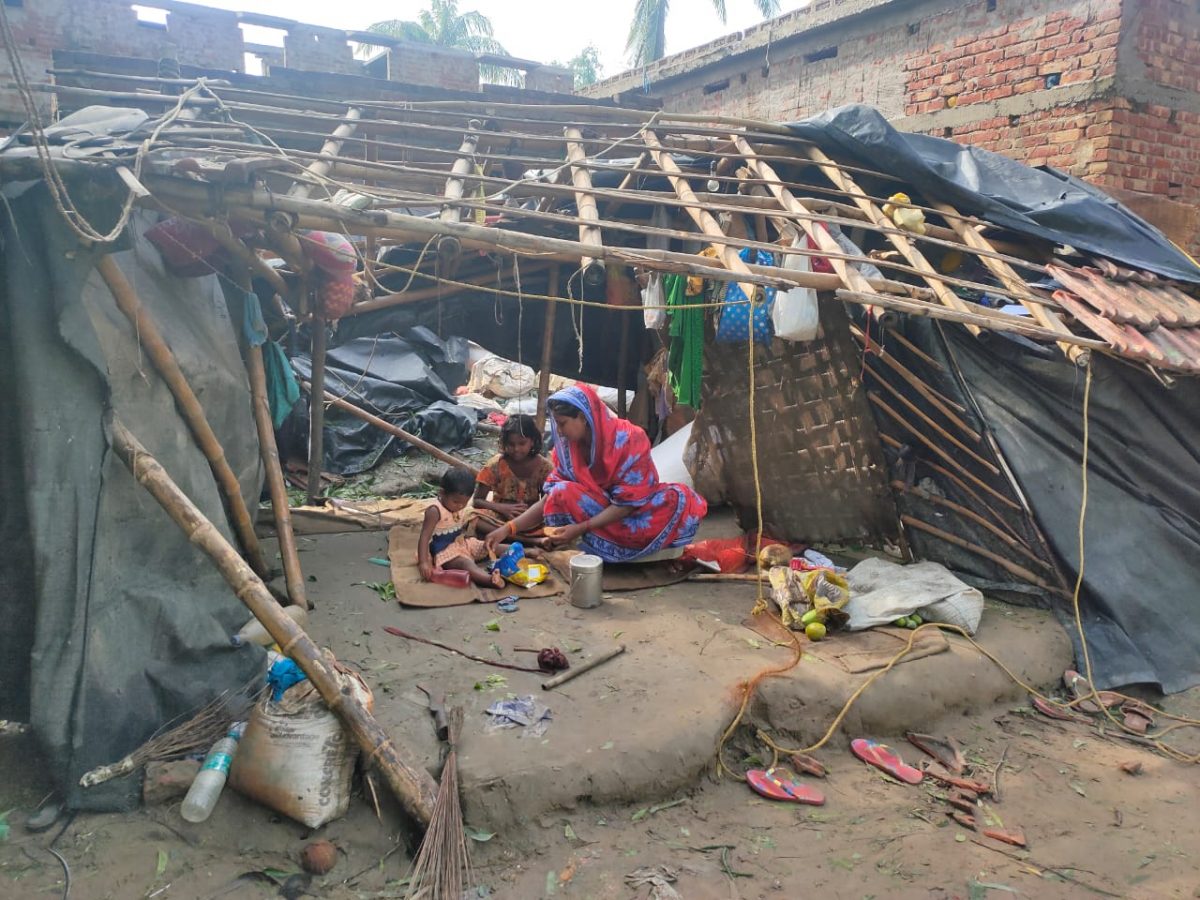 The First Super Cyclone of This Century

The Super Cyclone Amphan is the first tropical super cyclone to be formed in the Bay of Bengal since 1999, as per India Meteorological Department (IMD). Ravaging the coast the cyclone in Odisha brought very heavy rainfall over the districts of Jagatsinghpur, Balasore, Kendrapara, Bhadrak and Mayurbhanj. The impact of the cyclone in Odisha has been seen across 11 districts in Odisha namely: Balasore, Bhadrak, Kendrapda, Jagatsinghpur, Mayurbhanj, Cuttack, Jajpur, Keonjhar, Khordha, Nayagarh and Puri. Over 2 lakh people were evacuated to safe shelters in 13 districts including Gajapati and Ganjam with a  population of over 44 lakh people living in the areas affected in these districts above-mentioned districts. Due to the impact of the cyclone 500 numbers of houses have been fully damaged and 15000 houses have been partially damaged. Hundreds of Mobile Medical Teams have been deployed in the areas affected for providing immediate medical assistance. With over 8 lakh livestock being affected, Similarly, 75 Veterinary Teams have been deployed in the areas affected for ensuring animal care with 8,71,944 livestock affected. The tidal waves have also caused salination of agricultural land in the areas closer to sea cost [1]. The Prime Minister announced a relief package of Rs 500 crore for emergency response in Odisha in the wake of the Odisha cyclone after making aerial surveys.

A rapid assessment of the damage was conducted by Youth Development Project, a grassroots-based civil society organisation working with ActionAid Association. The survey covered two of the worst affected blocks: Bhograi in Balasore District and Baliapala in Balasor District with a total of 20 panchayats.  While teams were on the ground conducting COVID-19 relief response, due to the on-going threat of the spread of the novel Coronavirus, caution and social distancing had to be exercised during field visits but the teams visited 20 Panchayats of two blocks on May 22nd to 24th, 2020.  During their visit the teams interacted with affected people, government officers, Panchayati Raj Institution representatives. And some key interventions that are needed were identified.   [1] (Sources: Report of Special Relief Commission) Sanitation and Hygiene are immediate requirements in the affected areas and it is vital to undertake the repair of the toilets or construction of temporary toilets ensuring the presence of lights especially in public places and at shelters, provide special awareness on hygiene and safe sanitation, especially with children, Persons with Disabilities, adolescent girls and women and supplying of sanitation kits, including sanitary napkin, soap, hand wash, toothbrush etc. to facilitate the same. Shelter needs of the affected people need to be ensured by providing the immediate supply of shelter kits (bamboo, tarpaulin), lighting solutions, utensils, and financial support to households who have totally or partly lost their houses along with running regular and temporary shelters for at least 15 days with food supply to facilitate temporary accommodation to those who have lost their dwellings allowing them to focus on repairing their houses. Food and nutrition needs of the affected people with a focus on ensuring the urgent supply of nutrients to children and pregnant/lactating mothers, run Mid-Day-Meal programmes along with providing ration to the affected household. There is a need for creating scope for wage-earning through MGNREGS, cash for work and similar schemes, create temporary income-earning opportunities and. To help farmers get back on their feet agriculture waste and debris need to be cleaned insurance claims and early payment of crop insurance needs to be facilitated and support provided to affected farmers for the revival of banana, cashew, betel vine and coconut crops. Financial support needs to be provided for rebuilding and restoration of business of affected shop owners and poultry farmers.

To mitigate the adverse public health effects of the Cyclone Amphan supply of clean water, water disinfectants and water purifiers need to be available to the most vulnerable populations. Along with the availability of medicine, it is also important to ensure the availability of Oral Rehydrative Salts, mobile health check-ups and health camps and medicated mosquito nets in affected villages. An online donation to ActionAid Association’s relief response can provide relief materials to help victims: DONATE NOW