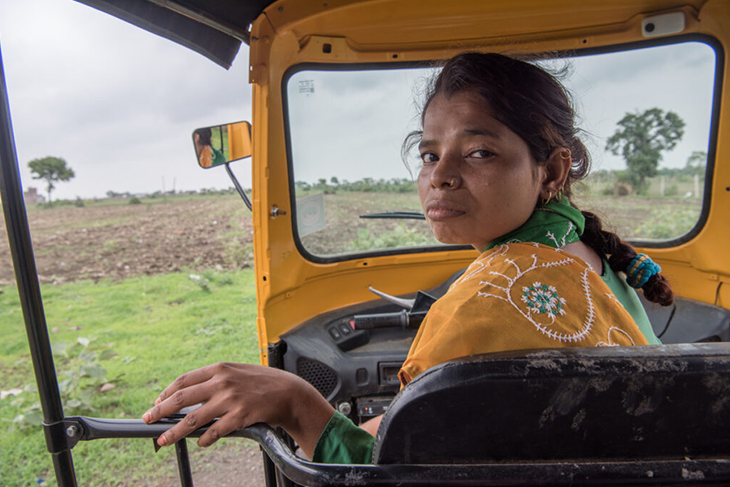 In an ideal world, the question of “singleness” or being in a family should not matter beyond empowered choice. In such a world, women’s freedom to choose would represent their power to decide their future. In this increasingly more possible utopia, women and men would be equal and have similar opportunities and social dignity. In that heaven of freedom, affirmative laws, policies and programmes for women and “single women” would not be needed. And arguably, society would need this less and less for all other marginalised groups and communities. Our world, however, is far from ideal. Except for life expectancy at birth, women continue to lag on most development indicators.

The number of “single women” in India is significant and growing. Census 2011 identified 71.2 million single women in the country, a 39% growth from the Census 2001 – over 12 per cent of women in India. However, this group only counts widowed, divorced, separated and never-married women, and it does not include several other categories. For example, women who are abandoned but do not have the certainty of their status or do not want to share this are not listed or do not list themselves as “single women”. Then some women are unsure whether their husbands are living or not. The “tiger widows” of the Sunderbans or the “half-widows” in Kashmir would not have been included. Despite the challenges in identification, the numbers are significant, but that is only one part of the story.

Patriarchy does not recognise women as equal human beings or as carriers of their agency. In societies dominated by patriarchal values, women are only seen as part of a household, either their natal home or their husband or son’s home. Patriarchal society views marriage and motherhood as social necessities and the prime life goals for women. It treats with censure the “failure” to marry, the “failure” to ensure the husband’s survival, being a divorcee and the inability or the exercise of choice to be without a child. It is this social context that makes being “single” carry vulnerability and exclusion.  Single women often face discrimination, harassment and violence, including sexual abuse. There are barriers the prevent “single women” from accessing practical life needs such as ownership over property and assets, besides limitations in access to public services and entitlements.

Social progress, without the protection and advance of rights of single women, would be meaningless. While ensuring gender equality and justice needs the leadership of both society and the state, it needs to be led by the state. The expected role of the state is in advancing social progress through legislation, policy and programmes. Minimalist interpretations of welfare, including the provision of widow pensions and preferential treatment for accessing limited social entitlements, as has been done by some state governments, is not enough. To propel engines of advance for “single women”, what is needed is a national policy to set a framework for all states and hold out a message for the direction of travel for our society.

Listening to single women from around the country and working closely with formations of single women for decades now, ActionAid Association has circulated pointers for such a national policy consideration. These pointers outline six broad areas impacting the lives of single women. These include stigma and discrimination; sexual and gender-based violence; access to essential services, including education and health; access to livelihoods and social security; access and control over property and other resources; and participation in governance and decision-making. ActionAid Association has also circulated a separate proposal for a national law on the abolition of witch branding and needed amendments to strengthen the performance of family courts.

Based on a mechanism of identification through self-certification and ratification by the concerned local governance body, either Panchayat or urban local body, the policy pointers bring a comprehensive definition of single women under its ambit. We should weave policies for the well-being of “single women” around concrete time-bound goals, with resourcing, accountabilities spelt out, and implementation and monitoring plans in place. Introducing concrete gender budgeting processes and inter-ministerial reviews will also be needed.

“Single women” are not a monolith category; their needs are also varied. For example, “witch branding” is a specific vulnerability faced by single women across several states. What is needed is to encourage “Ekal Nari” or “single women” formations and collectives across all states to help design specific policies and schemes that can resolve particular issues they face in each state or district.

Women who are single due to circumstances or choices should not feel alone.