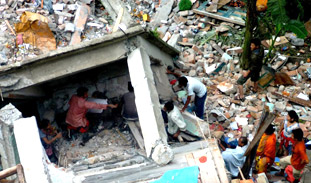 A 6.7 magnitude earthquake hit the northeastern India on January 4. The epicentre of the quake was 33km west from Imphal, the capital city of Manipur.  According to the government, the quake resulted in the death of 8 people, while 308 others were injured, 419 houses fully damaged, 2500 houses partially damaged, leaving about 8,000 people displaced.

Soon after the disaster, our North-East Regional office along with our local partners swung into action and carried out a rapid assessment and provided immediate relief assistance to the families hit hard by the disaster. 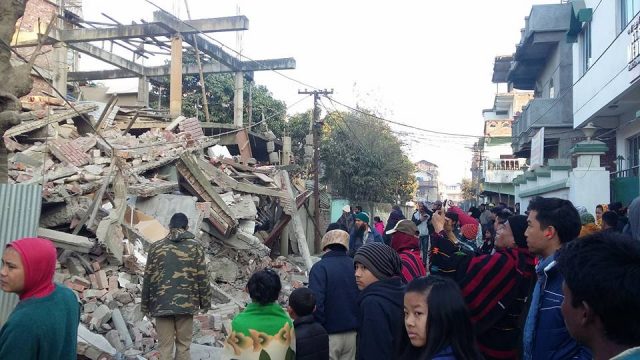 Following are the activities carried out as part of emergency response effort:

Outcome of our response activities: