A narrow dirt lane cutting through the forest leads to a small hamlet with few wattle-and-daub huts lined up in both sides of the village road. Almost alienated from the mainstream, 18 families belonging to the Saura tribe live in this remote village inside Polosora forest range in Odisha’sGanjam district.

This forest dependent community, which is listed among the Particularly Vulnerable Tribal Groups (PVTGs), has been living in this Badatalia village for generations, earning their livelihood from shifting cultivation and selling forest produce, fire wood and leaf plates in nearby markets. However, the peace-loving community had until recently been subjected to unspeakable harassment and intimidation by forest department officials and powerful individuals from nearby villages.

“We had been called as trespassers. They (nearby villagers) were claiming that this forest was theirs, and threatening us of dire consequences if we didn’t leave this area,” says ParvatiSabara.

“They torched few of our huts. Some of our children were attackedeven. The road that goes through their village was also blocked several times,” recounts the 52-year-old grandmother of two.

“It’s not only the villagers, forest officials had also been harassing us constantly. We had been threatened of being booked for cutting the forest illegally. They were also hand-in-glove with the dominant villagers who always wanted to grab this forest land,” says RukunaSabara, 48.

“For many years, we lived in  constant fear and intimidation. It’s only recently this has stopped after we got our land entitlements,” she adds.
The community  now own their land – thanks to the continuous intervention by local NGO INDIA (International Noble Work Development & Investigation Association) which is part of the people’s movement Dalit AdhikarSangathan that works in partnership with ActionAid India towards the welfare and empowerment of marginalized and excluded communities across the state.

“Our struggle got the momentum since INDIA started working in our area. We were all ignorant about the Forest Rights Act (FRA) that ensures our rights over forests and its resources,” says Niranjan Sabara, 30, who works as a community mobiliser with the NGO.

“Under the provisions of FRA, we demanded and managed to get land entitlements for our people. Most of the families have now not only received titles for their land, but also using that to cultivate and earn a living,” he adds.

FRA, also known as the Scheduled Tribes and Other Traditional Forest Dwellers (Recognition of Forest Rights) Act – 2006, recognizes and secures Community Rights or Rights over Community Forest Resources (CFR), in addition to their Individual Rights. Recognition of Community Rights is a landmark step which is expected to empower communities to assert their rights over CFR which are critical for their livelihood.

“However, people are still not able to access community resource rights even though individual rights have been given to some extent,” says KumudaBehara, head of INDIA. According to him, their efforts have secured individual forest rights to these tribal families, but the group’s demand for community forest rights is still not realized.

Community Rights, such as right of ownership over minor forest produce, rights of uses or entitlements such as fish and other products of water bodies, grazing rights and rights of traditional seasonal resource access of nomadic or pastoralist communities are conferred under the FRA.

“We have been in touch with the local authorities and trying our best to ensure the group gets the Community Rights over the forest land,” Behera asserts 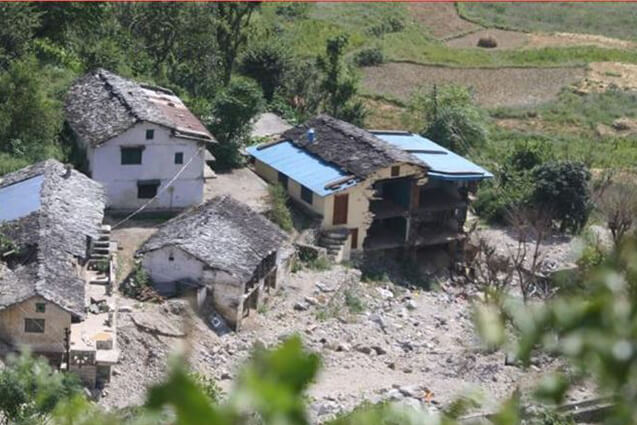 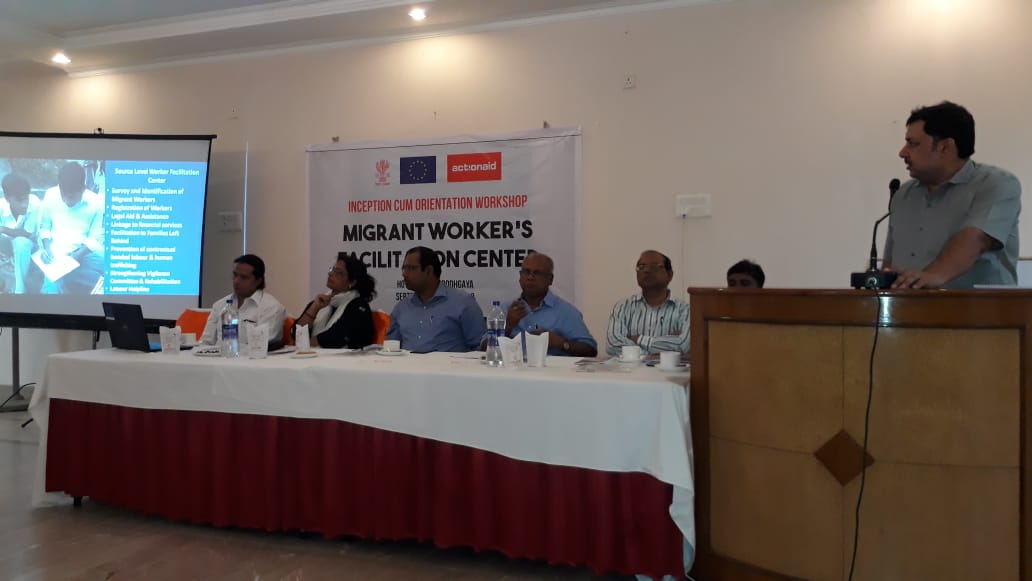 ‘We are different and 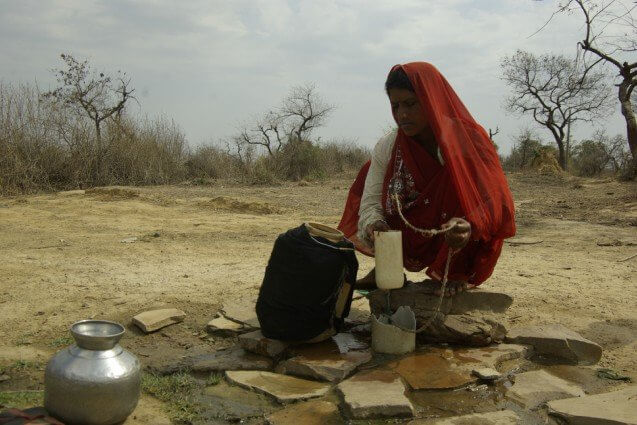