New Delhi: Limited mobility and the socially assigned roles of women have rendered them more vulnerable than men in disasters. However, at the same time it’s seen that given a chance, women’s intimate “front-line” knowledge of their local environment gives them an enormous capacity to be leaders in relief and rehabilitation but also become transformational agents in community disaster planning and preparedness, and to play a significant role in bolstering resilience.

This was the talking point of a discussion on Women’s Resilience Index held on the sidelines of the Asia Ministerial Conference on Disaster Risk Reduction (AMCDRR) 2016 which concluded today.

South Asia Women’s Resilience Index (WRI) is a tool that assesses countries’ capacity for disaster risk reduction and recovery and the extent to which the needs of women are being integrated into national resilience-building efforts. The objective of the index is to help make informed development intervention that has benefits across economic, infrastructural, social and institutional sectors.

During the discussion ActionAid colleagues of India and Bangladesh along with several other participants of the AMCDRR 2106 shared the perception that most humanitarian response discourse was still quite male dominated and a feminist perspective must be evolved to ensure a holistic view of disaster risk reduction interventions.

“The WRI, which helps measure and compare men’s and women’s resilience to disasters at local level,  was important in the current context as many studies have shown that women are impacted disproportionately during disasters. At the same time it is in recognition of women’s leadership and contribution that ActionAid takes a women-centric approach to disaster risk reduction and resilience building. When women lead, society becomes resilient and sustainable,” she said.

Sehjo Singh, Director, Programmes and Policy at ActionAid India said: “Women’s leadership becomes very strategic and effective when it comes to disaster risk reduction efforts and that women’s leadership in disaster response and resilience leads to greater inclusion for all vulnerable groups.”

Singh was happy to share that efforts at the AMCDRR 2016 to spread the message about women’s leadership at the ground during emergency have succeeded in ensuring the inclusion of gender perspective in the government policy framework.

“We are now striving for creating direct people-to-people sharing of good practices on disaster risk reduction,” she added.

The South Asia WRI was designed and constructed by The Economist Intelligence Unit (EIU) using the latest available data for seven countries in South Asia and including Japan as a benchmark.  The toolkit can be downloaded from: http://tinyurl.com/h54chem 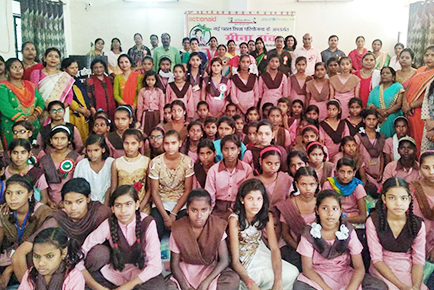 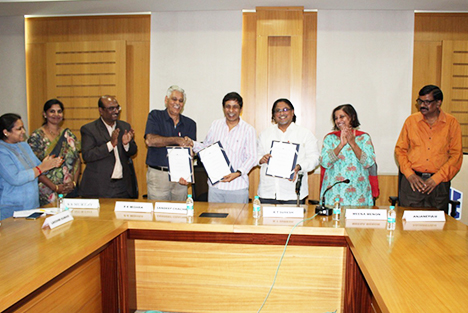 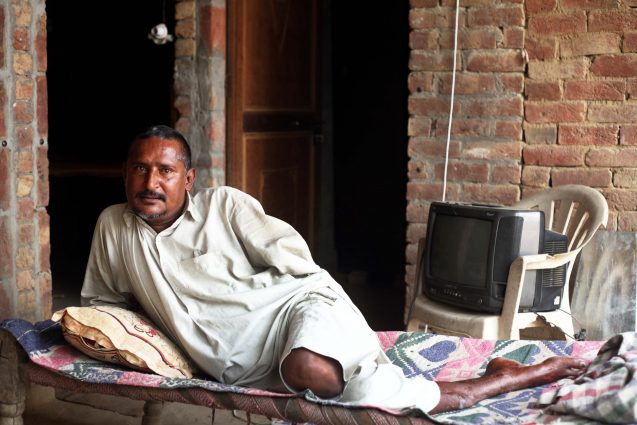 No arms, legs but spirit... 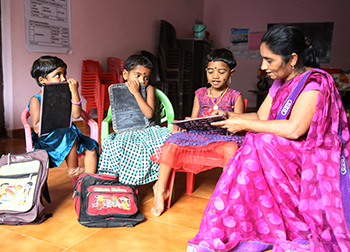 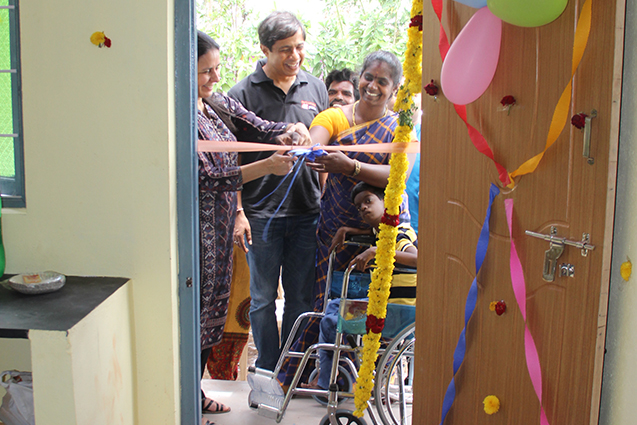 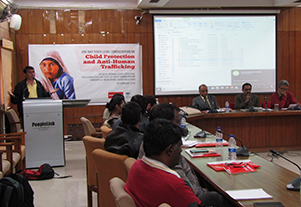 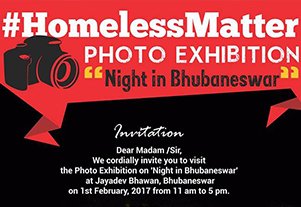 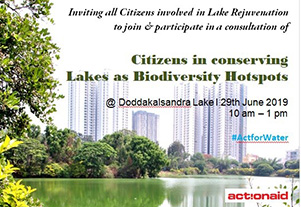 Consultation on Citizen in Conserving...