More than one in four (26%) women in India said they have been groped in the past month. This compared with one in five women in Brazil (20%), one in four women in Thailand (26%) and one in six in UK (16%), found the YouGov poll of 2,200 women aged 18 and over commissioned to mark the International Day for the Elimination of Violence against Women.

The findings also shows that how it is now becoming common for women to take steps in their everyday lives to guard against the threat of harassment and violence. More than 8 in 10 women (82%) in India said they have taken steps to protect themselves against harassment. This figure rises to 91% for women between 25 and 34 years old. Steps range from avoiding parks and poorly lit areas (35%) and changing a travel route (36%) to using an everyday object like keys as a weapon (23%) or carrying a protective device such as a rape alarm or pepper spray (18%).

“Cross country findings suggest immediate actions are needed on part of societies and governments to curb harassment and violence against women. While awareness on rights of women, women’s abilities and potential has seen incremental advances over the last decades, we are still a long way off to realize a promise of a just and equal world for half of our humanity. How can we build a better world for all, with a large section of our humanity living in an indefinite loop of fear and intimidation.

Threats to safety of women is directly related to the patriarchal mindsets that manifests itself in streets, workplace and at homes. On the International Day for Elimination of Violence Against Women, ActionAid India urges all nations to take effective steps to challenge these patriarchal mindsets and sexist attitudes which are the root causes of this culture of harassment and violence against women” 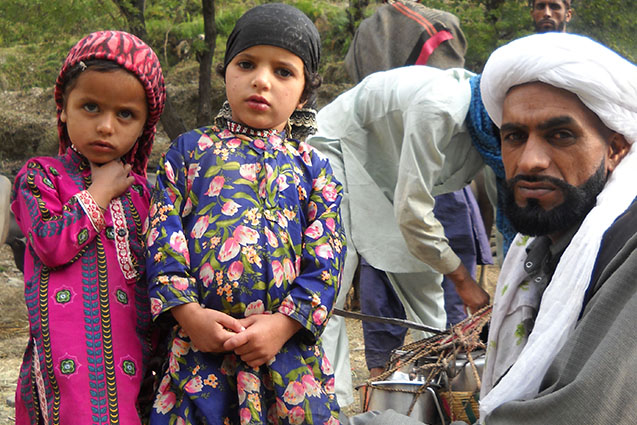 How the Gujjars of Chamba... 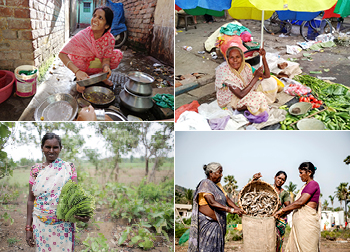 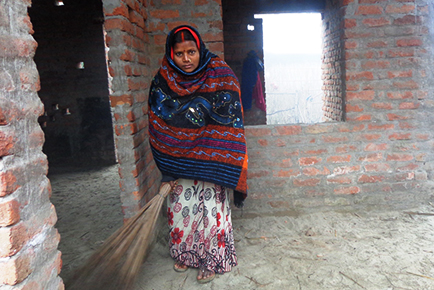 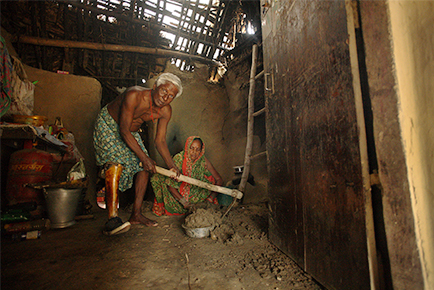 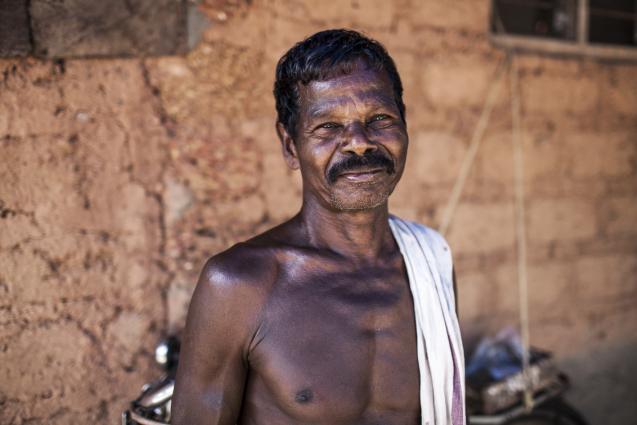 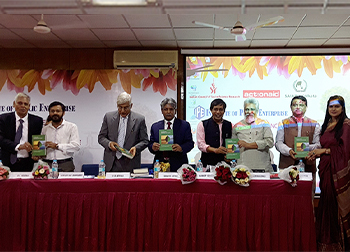 Highlighting the need to promote... 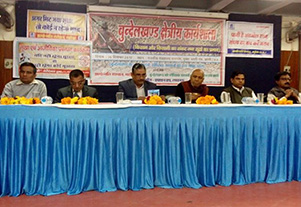 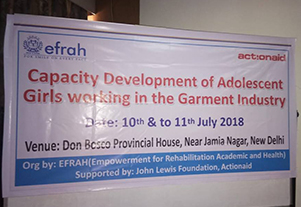 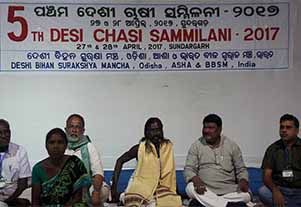 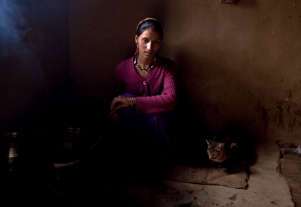 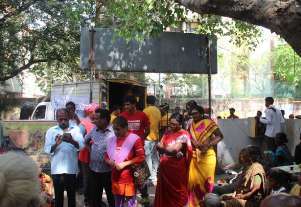 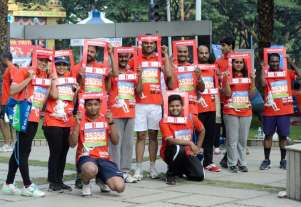 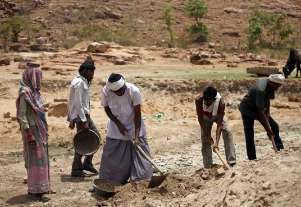