An Urban World that Welcomes Refugees | The City We Need Now 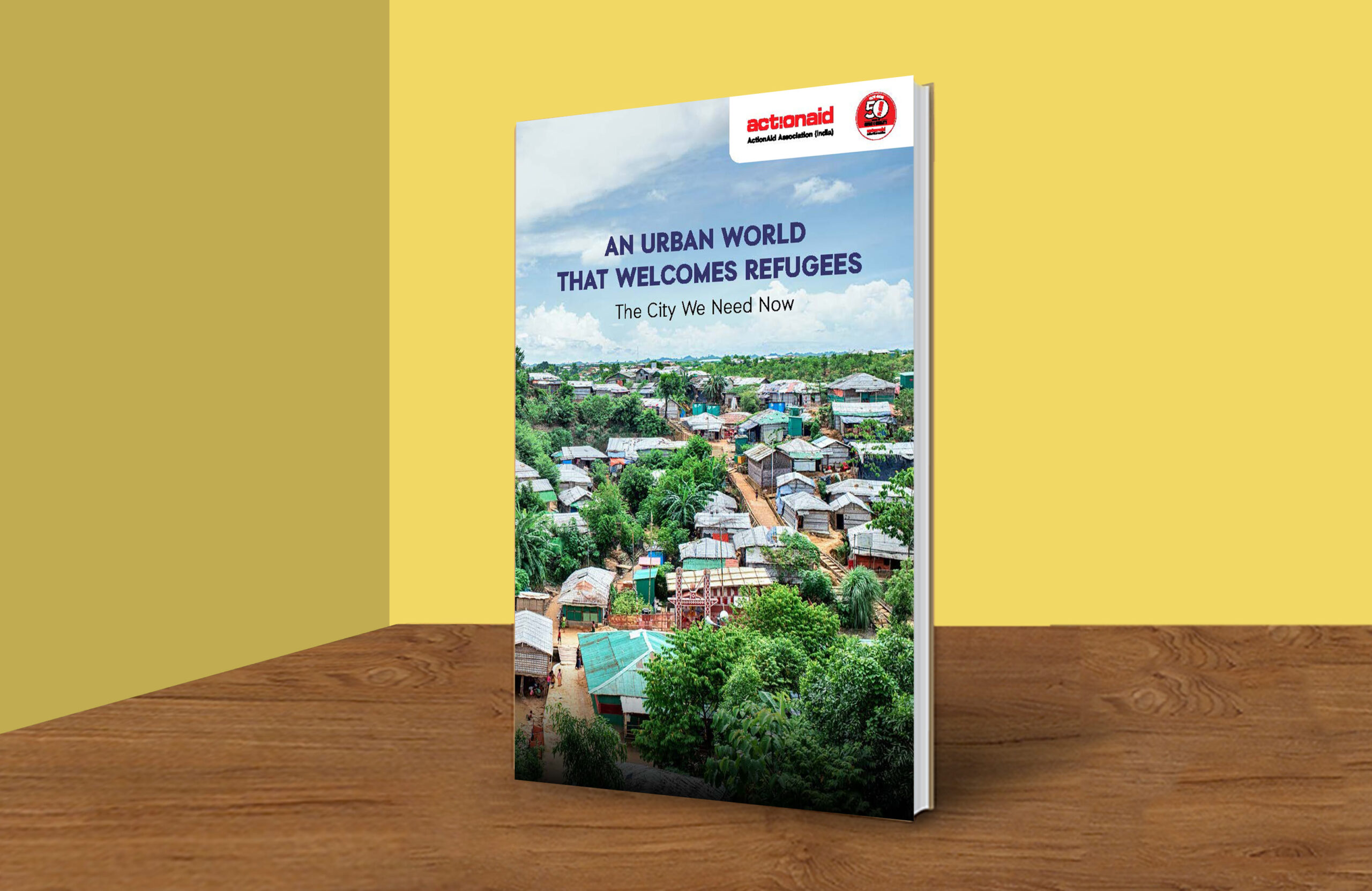 The future geography of refugees will be urban. Firstly, more and more refugees now choose cities as their preferred site of refuge, and secondly, the planet will be more urban by the end of this century. Currently, more than half of the refugee population is residing in cities, as reported by the UNHCR. It is no surprise that cities emerge as the preferred site for refuge due to various factors. Urban areas provide anonymity and better accessibility to health and education facilities and livelihood opportunities. Furthermore, cities offer an extensive network of the informal economy that absorbs the refugee population. But the question remains – are cities willing and able to accommodate and support refugee populations seeking refuge?

An Urban World That Welcomes Refugees: The City We Need is a sincere effort to see how we can move in this direction. Through this document, we urge cities to develop, build and sustain networks of care and solidarity for one of the most marginalised and oppressed sections of modern society.

With An Urban World That Welcomes Refugees: The City We Need Now, ActionAid Association tries to further the public discourse over cities as choice for refuge. We thank the international community who have been moving ahead with this cause and we believe that a future world where refugees are welcome is possible. We are confident that the insights shared in this document on the prospects and challenges of urban refugees will encourage further explorations in an effort to build on the idea and reality of #TheCityWeNeedNow.