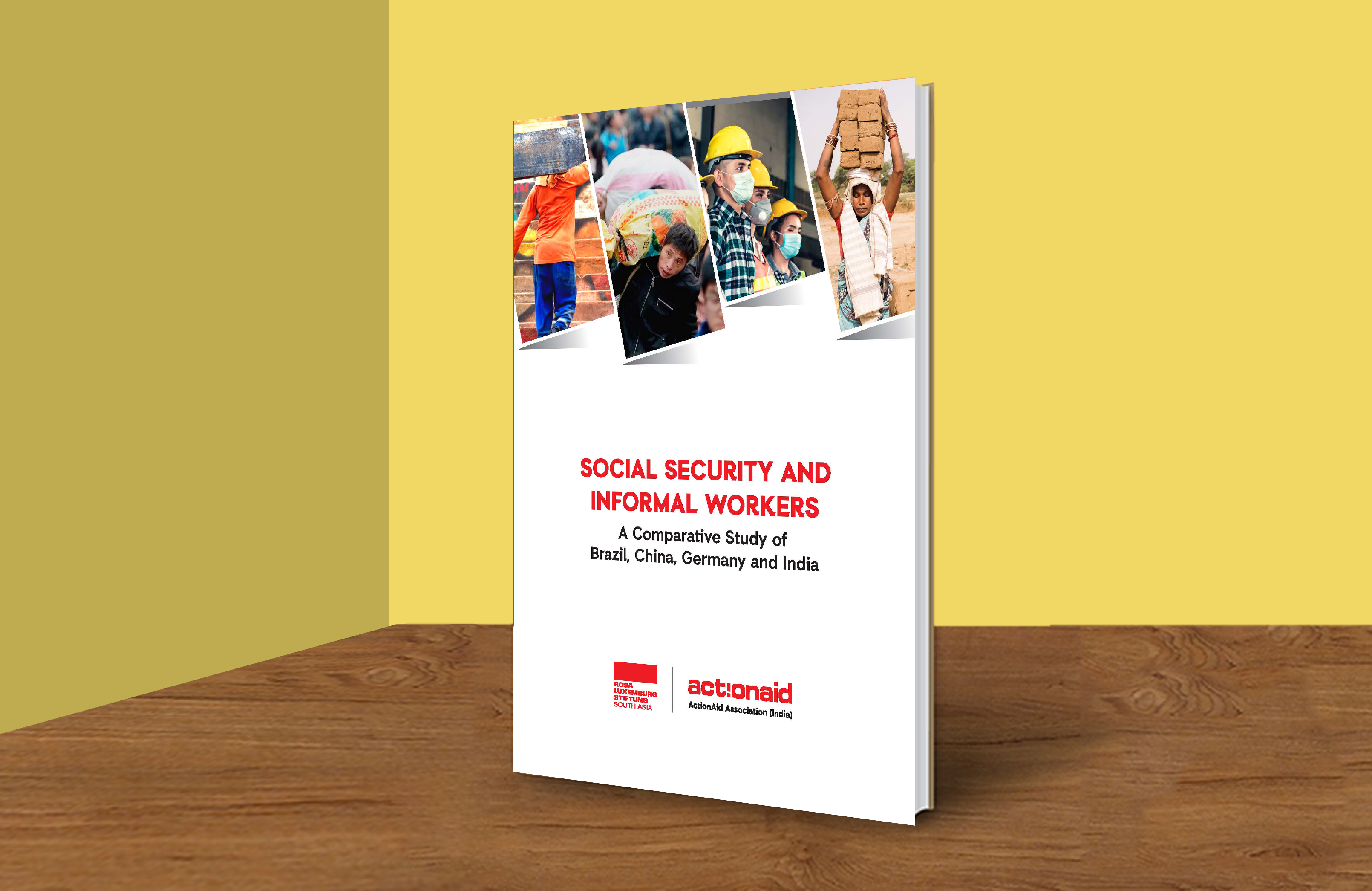 A Comparative Study of Brazil, China, Germany and India

ActionAid has developed a monograph analysing social security provisions across four countries – Brazil, China, India, and Germany. The conception of this monograph has emerged from the very fact that ActionAid India works intensely with poor and marginalised communities in 24 states and more than 300 districts of India. For a large proportion of this population, social security benefits become key to the realisation of their basic needs to lead a life of dignity.