Witch Branding in India – A Study of Indigenous and Rural Societies 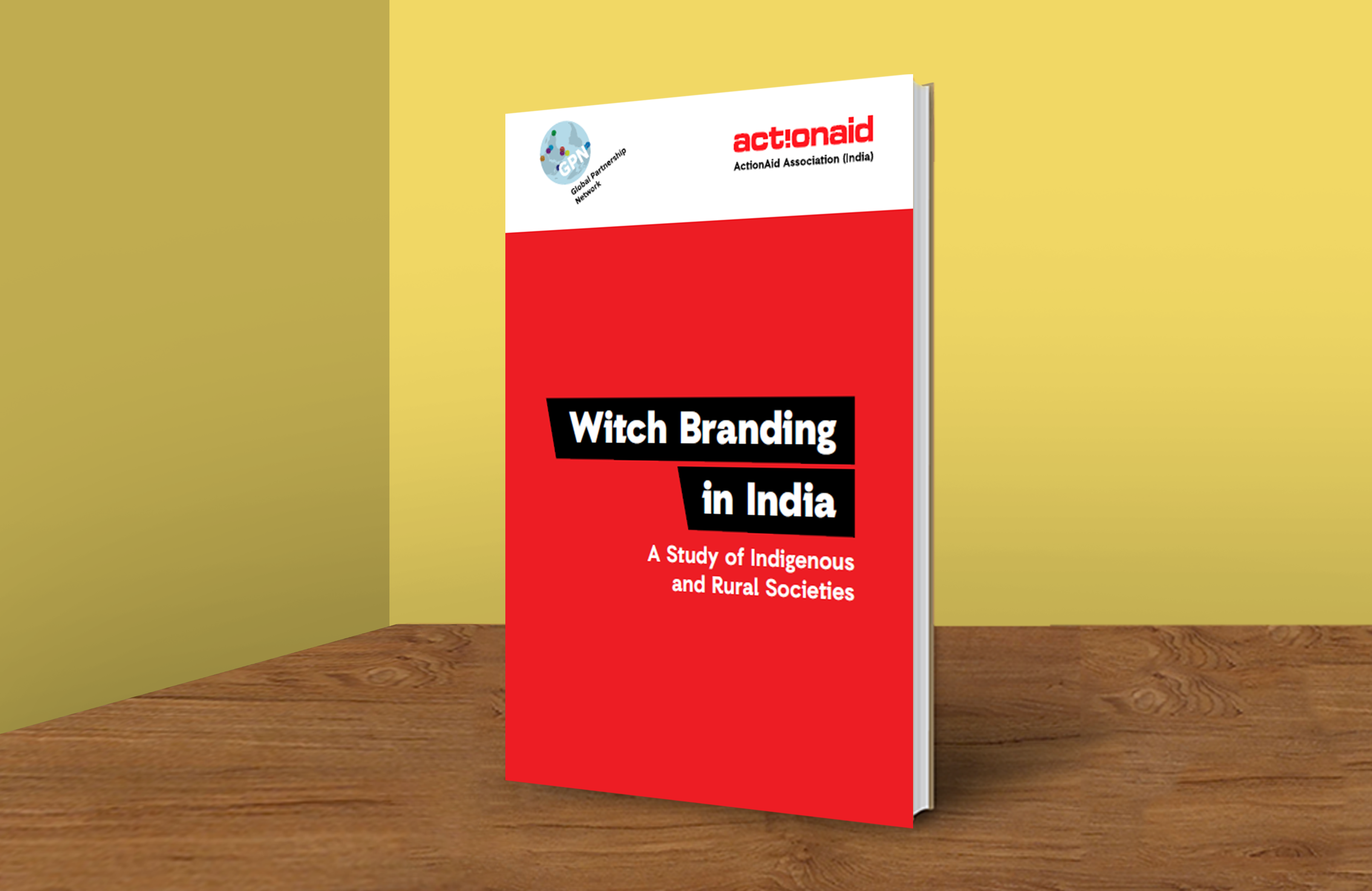 This study, undertaken by ActionAid Association in collaboration with the Global Partnership Network (GPN), aims to provide an evidence-based analysis of the persecution and hunting of women as witches in indigenous and rural societies in India. It uses a feminist perspective to examine gender systems, factors in witches being persecuted and hunted, and the existing policies against witch practice in eight districts in five states in India.

“Witch Branding in India: A Study of Indigenous and Rural Societies Across Five States” is a product of research into how this form of violence has been experienced by indigenous and rural women in India. This study represents a systematic attempt to understand the issue and find out the structures and practices that either prevent from or aid women in attaining sexual autonomy as well as control of economic resources. The study also seeks to explore the intricate links and intersections of patriarchy and capitalism. It has covered five states with a significant indigenous populace and has involved multifarious stakeholders.

We hope that this study would create an impact in the policy regime towards drafting a national law which is more feminist, and with provisions to empower all women at risk of witch-hunting and witch-branding. Making witch-branding history is the ask of our times.

We also hope that this document generates a good amount of public discourse over deeper structural causes of women’s impoverishment and the intricate linkage with violence.