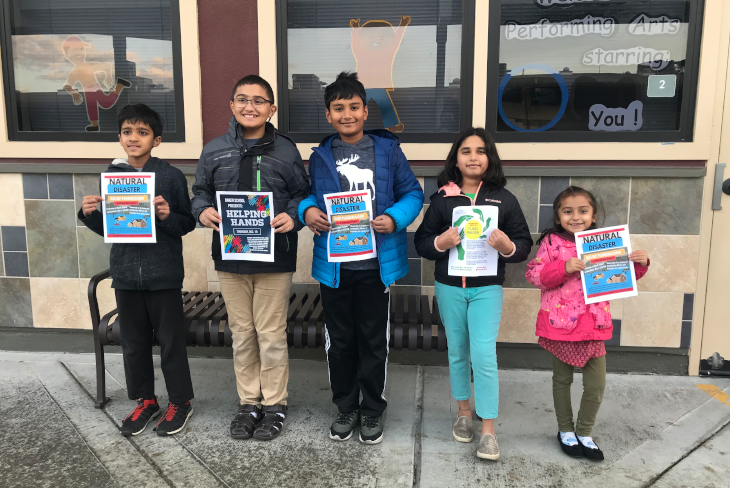 In an endeavour to raise awareness about recent disasters around the world, students at Baker Elementary School in San Jose, California, USA, organized a campaign. The students sought to highlight disasters in India, USA and Bermuda, that included floods in the states of Kerala, Karnataka, Maharashtra and Bihar in India, the devastating Hurricane Dorian that affected the people in Bermuda, North Carolina and South Carolina, the Tropical Storm Imelda that affected the lives of people in Texas.

Ayaan Raza, a student in the fifth grade at Baker Elementary School, who along with his friends did a similar fundraiser last year for disasters around the world took up the initiative to contribute to the cause of helping people affected by disaster. Ayaan’s friends in his school , Anaita Bhagat, Shivam Singhal, Rasmus Koeppen, Niraal Kanapady, Adrian Yong, Ana Afilipoai (all 5th graders) and  Ayaan’s sister Numaa Raza (1st grade) planned and executed the whole fundraising, with support and encouragement from their parents and from Mr. Chris Barbara, Principal at Baker Elementary School. They got permission from the Principal to have the fundraiser in the school.

The student team from Baker Elementary School researched about how natural disasters occur, and how emergencies around the world relate to our ongoing climate change. The team had regular meetings where they discussed, researched, and selected the time and date for the fundraiser. They came up with the plan to share the work between themselves. They also agreed that the best way to raise awareness is to paste the flyers around the school campus and to have a campaign in the school to spread the word about the fundraiser before the start of the class. The team designed posters and flyers and started conversations in their community to create real change. They decided to sell fancy keychains, mirrors, pencils and emoji erasers to raise money for the disaster response. These young leaders remind us, how we are all connected to what has been called our spaceship Earth. The campaign was a huge success, as they raised USD 2,800 against their target of USD 2,000. 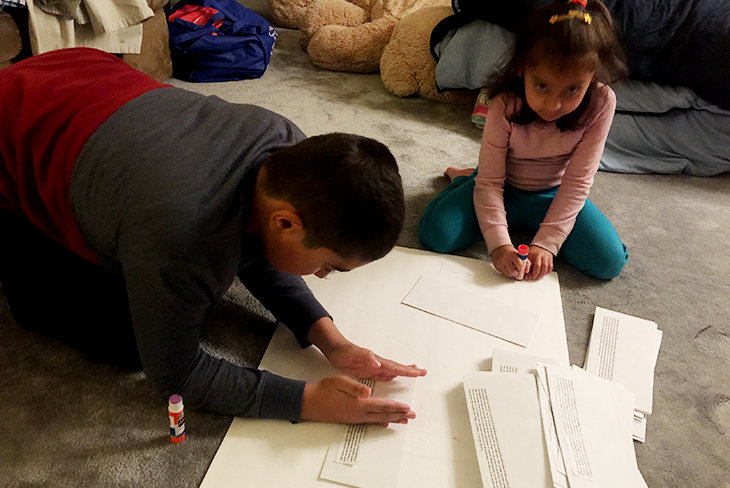 Funds have been directed towards community-led response in India, Bermuda, Texas, North Carolina and South Carolina in the USA.  A quarter of the funds raised went ActionAid Association India for disaster relief for Kerala, Karnataka and Maharashtra. Another quarter was donated to ActionAid Association in USA for supporting affected people in Bihar. The rest of the funds went to DirectRelief USA, for helping the disaster-affected people in Bermuda, North Carolina, South Carolina and Texas.

ActionAid is a strong advocate for peer-to-peer change through participatory and community-driven processes to engage with crucial issues that concern all of us, including – climate change, social justice, land and livelihood rights, child rights and gender justice. 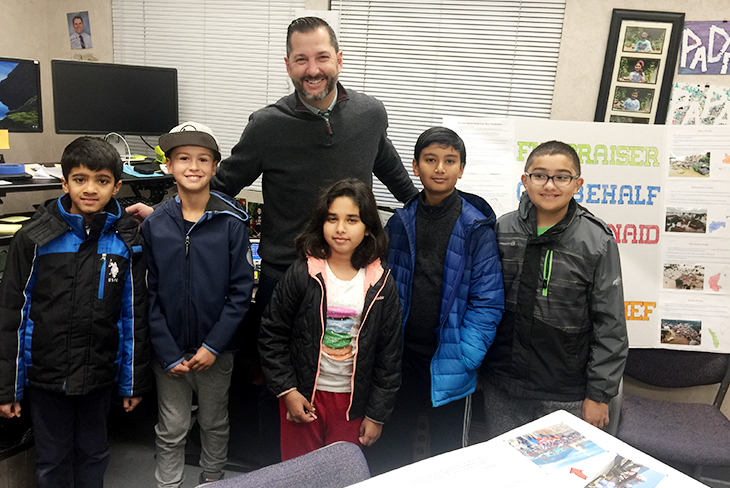 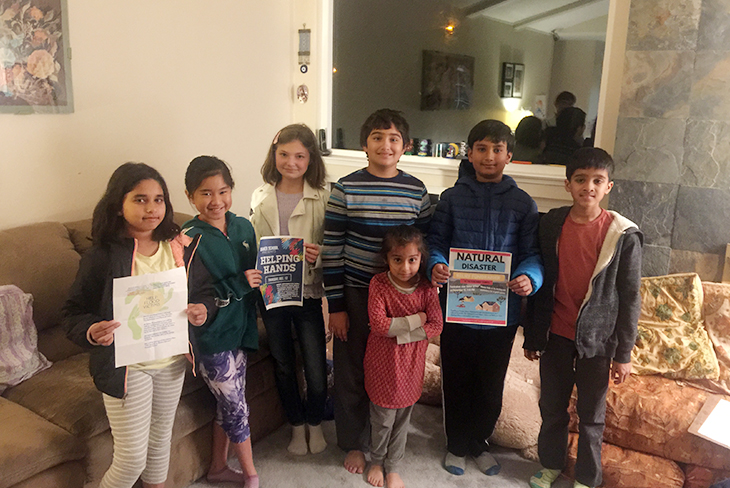 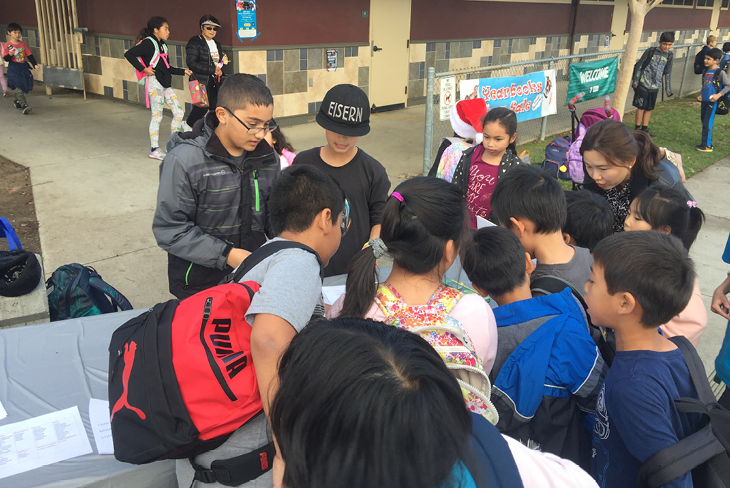 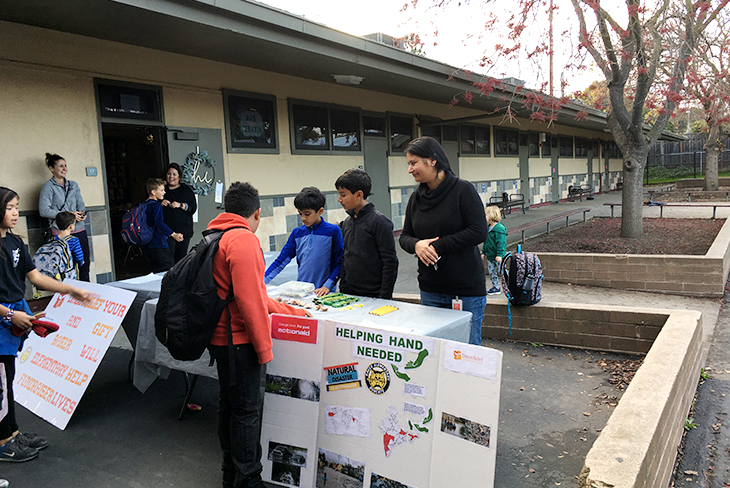 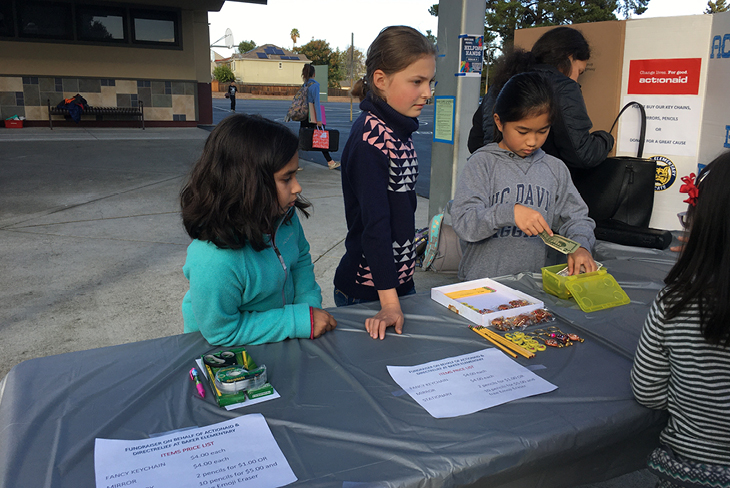 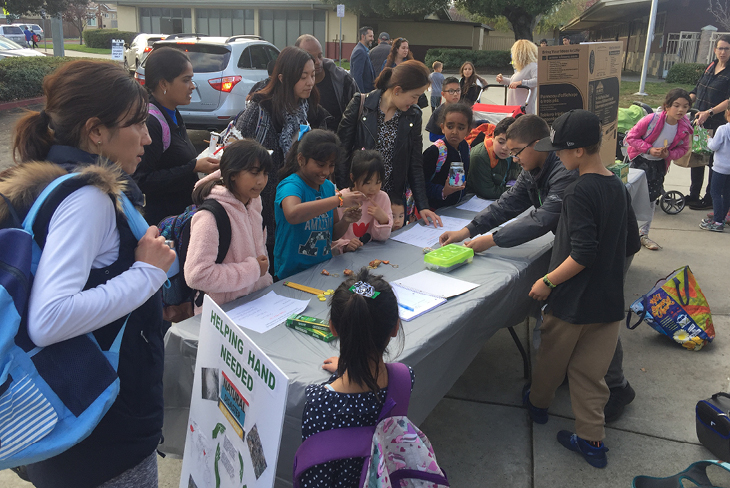 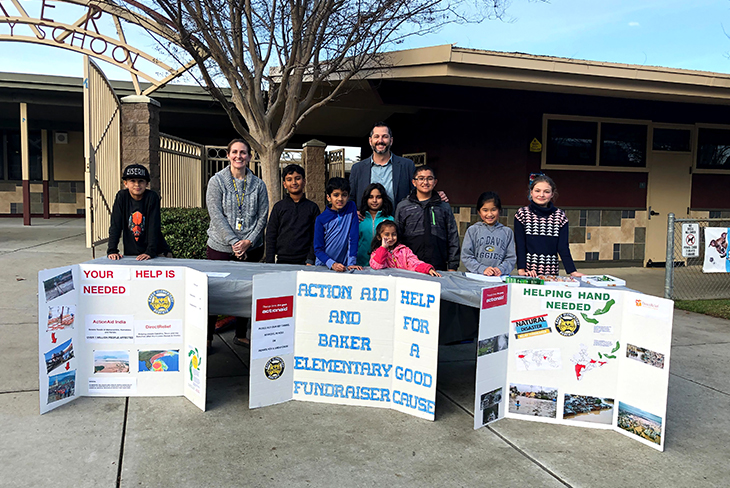