Raising issues faced by women workers, especially those dependent on the informal economy 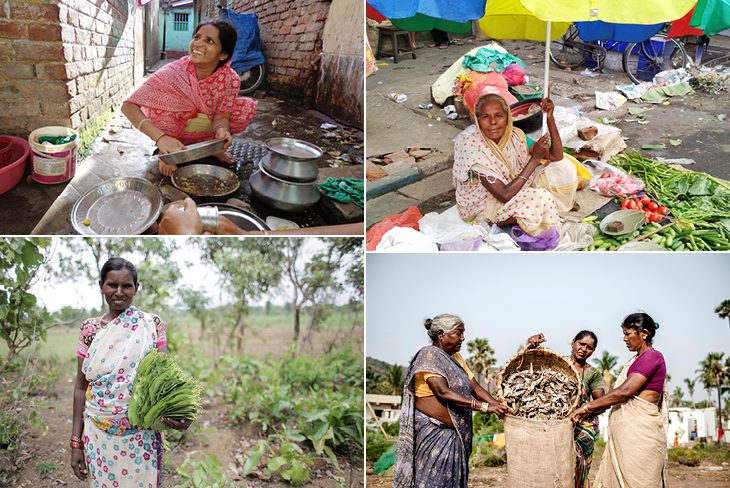 An overwhelming majority of women worldwide own minimal property, receive unequal wages, face unequal conditions at work, and the labour they do is unrecognized and rendered invisible. Economic vulnerabilities of women are often the basis for discrimination and oppression faced by them, including violence. In India, the participation of women in the workforce, which was already low to begin with, has further declined, with 21 million women exiting the workforce over the last decade. Furthermore, unpaid and unrecognized drudgery in domestic and other spheres continues to be justified through tired tropes of “feminine work”.

With a view to setting out an agenda for change for women workers in the informal economy, ActionAid Association recently brought out ‘The Charter of Women Workers: An Agenda for Change for Women in the Informal Economy’. Emerging through consultations with women workers across a range of occupations and from several states, this publication presents the key issues needing resolution for informal women workers, besides laying out an agenda for change that should be included in the Code on Wages, 2019, the draft Code on Social Security, 2019 and the draft Code on Occupational Safety, Health and Working Conditions, 2018. In addition, this document also lists specific ideas and demands of informal women workers from a range of trades (such as plantations, construction work, domestic work, outcontracted work, bidi rolling, fish processing and vending, agricultural work etc.).

There is a need to campaign for the recognition of women’s work, to celebrate them as workers, and to protect and promote their rights. Together with our allies and volunteers from across states, we are organizing several community meetings on the issues faced by women dependent on the informal economy. Besides, our state teams are meeting with women public representatives and are highlighting the issues faced by women workers and especially those dependent on the informal economy. ActionAid Association reiterates its resolve to continue strengthening the agency of informal women workers and supporting the processes for their collectivization.