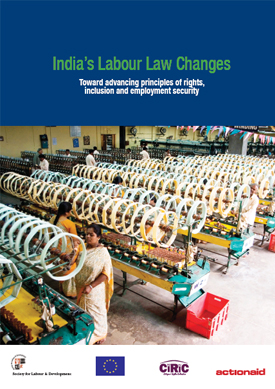 Toward advancing principles of rights, inclusion and employment security