Every Woman You
Meet is a girl
who survived

Save the girl child in India

In the last two decades in India, 5 crore girls did not survive past the age of 6. It’s high time we stopped tolerating this. When the 2011 Census of India revealed that we only had 919 girls to every 1000 boys, it shook everyone. It is a record that is the worst since Independence. The rate of decline in the decades since the 90’s, often touted as one of high growth, has been the steepest of all; by 31 points.

In absolute numbers, 7000 girls go missing every day in India. Urban or rural, rich or poor, preference for a son over a daughter is frighteningly pervasive in our society. But it is the rampant misuse of ultrasound centres, and now fertility clinics, in determining the sex of the foetus and the subsequent elimination of girls are believed to be the most important cause of this steep fall.

Advances in science and technology originally meant to provide appropriate health care to expectant mothers are being manipulated to satisfy this desire for a son. Availability of cheap technology, but most of all complicity of authorities have allowed this flourishing illegal practice to permeate into rural areas as well, turning this into a national crisis.

It is important to recognize that the dismal Child-Sex-Ratio (number of girls to every 1000 boys between the age brackets of 0-6 years) is yet another brutal manifestation of the larger system of patriarchy combined with the unbridled culture of greed. However, it is time we moved beyond merely acknowledging this issue. Time has now come to make the government, its institutions even more accountable while also awakening the collective conscience of this society to act upon all forms of injustice.

Misuse of ultrasound centres, and now fertility clinics, in determining the sex of the foetus and the subsequent elimination of girls

Fighting the evils of patriarchy – a system that believes men are superior to women – socially, culturally, politically and economically.

WHY IS IT IMPORTANT FOR YOU TO SUPPORT US?

At ActionAid India, all through our 42 years of work with the poorest and most excluded communities, we have laid great emphasis on asserting women’s and girls’ rights as Human Rights.In our four decades of experience, we have seen that women and girls are not treated as equal to men and boys or even as human beings.
We also realize that this issue can only be thwarted by strong collective action – led by people like you, who firmly stand by the ideas of social justice and gender equality.
A declining child-sex ratio, emanating primarily from the resistance most families have in bearing a daughter, is a manifestation of the many evils of patriarchy – a system that believes men are superior to women – socially, culturally, politically and economically.
It is this system of patriarchy, which has been around since many centuries, that is now manifesting in the form of sex-selective discrimination leading to adverse child sex ratio.
We fight against lack of access to health-care and education for girls, early marriage, forced pregnancies, dowry deaths, domestic violence, lack of sexual autonomy and choice, wage inequality, exclusion from economic participation, lack of political participation, and gender based violence.
Beti Zindabad is a coming together of various social movements and organisations in this larger vision to defeat patriarchy.

what actionaid is going to do 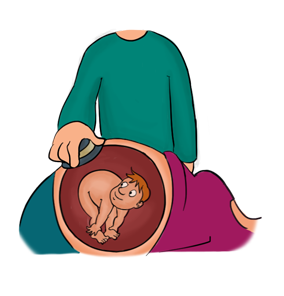 The Pre-Conception Pre-natal Diagnostic Techniques (PCPNDT) ACT, 1994 makes sex-selection illegal in India. Yet we have many utrasonography clinics performing this with impunity. We are working to make monitoring bodies at district levels accountable through RTI, sting operations and media support. 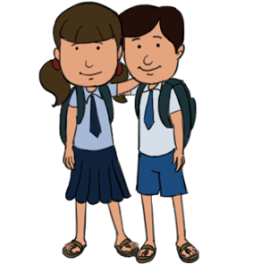 Every year, we support events such as carnivals across India, where school and college students and others participate and pledge to take this issue to their homes, schools and office locations. You too can join in or create your own carnival. Register with your details. 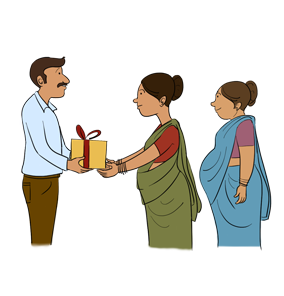 In states where there are no formal policies for expectant mothers, baby girls and young women, we are working with the governments (or policy makers) to formulate an informed and gender sensitive state policy to support them. We are also closely working with various State institutions in strengthening other related laws on Dowry, Violence against Women, Land Rights and Property rights for women. 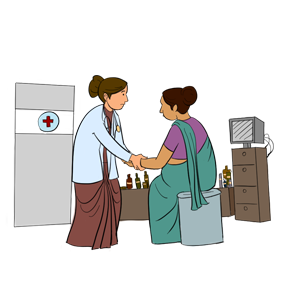 Gram Sabhas and Urban Local bodies are being persuaded to take concrete steps in recognising the rights of women and girls as human rights. Most of these Gram Sabhas are now passing resolutions, pledging to make gender equality a lived reality.

how can you support

In India, the birth of a girl is not celebrated with as much enthusiasm as the birth of a boy. We are persuading people to change this habit and go out of the way to celebrate birth of girls in their neighborhood.

Are you a photographer, film maker, freelance journalist, writer, blogger, musician, graphic designer, educator? You will find a lot of opportunities to help us. Do write to us* with your key skills and we will love to talk to you. You could be our social Volunteer. We are on Facebook and Twitter sharing some interesting memes, songs, videos and news links that will provoke you to think. Give us tons of share and retweets. Check out ourGallery & Video for some inspiration!

Support our fight to defeat patriarchy and bring about social justice for women and girls who are forced to bear the brunt of this unjust system and to challenge the patriarchal institutions which legitimize discrimination and elimination of girl children.