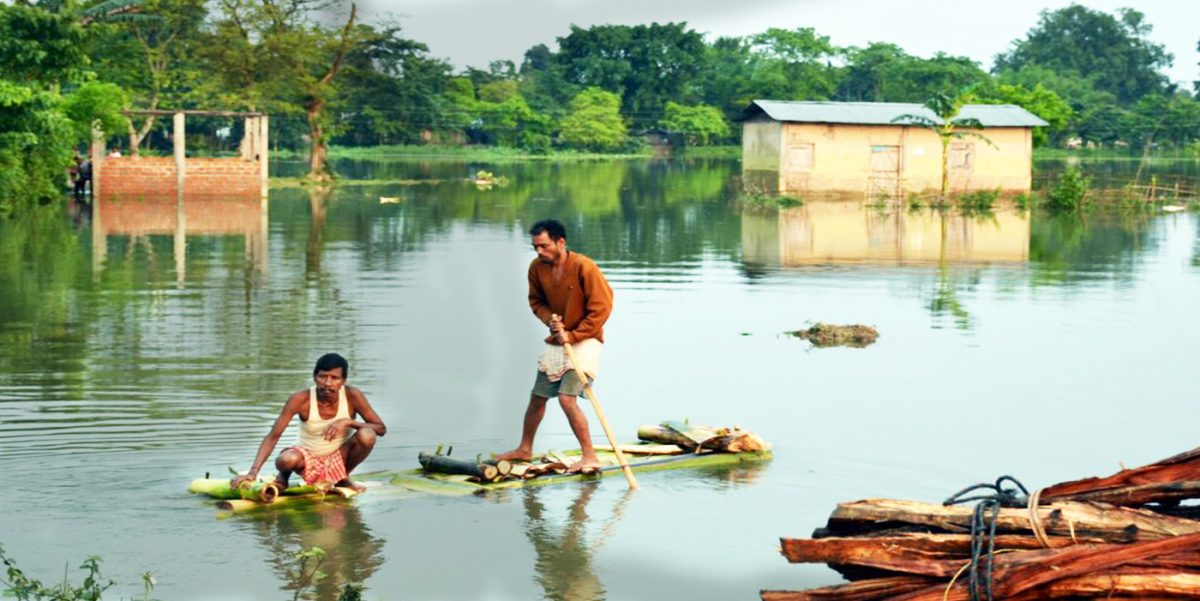 More than 1,000 people have died and over 30 million have been affected in floods across India this monsoon, while it is estimated that 300,000 hectares of crops, mainly paddy, have been destroyed in the deluge in several parts of the country. More than 800,000 homes have also been damaged or destroyed, rendering thousands of people in flood-hit states live in temporary shelters.

Families living in low-lying areas in states such as Assam, Arunachal Pradesh, Nagaland, Manipur, Bihar, West Bengal, Gujarat, Odisha, Uttar Pradesh and Jharkhand have been hit hard by this year’s monsoon floods considered the worst since 2007.

Flood waters are reportedly receding across the affected swathe but thousands of people continue to receive food and other essentials from relief camps and community kitchens set up by state governments.

ActionAid India and its partner organisations in Bihar, Assam, Nagaland, Uttar Pradesh, Rajasthan and Gujarat have been responding to the floods and we have so far been able to reach out to more than 10,000 affected families, especially those belonging to marginalised and vulnerable communities across the regions.

Assam and other Northeast states

Our responses in Uttar Pradesh